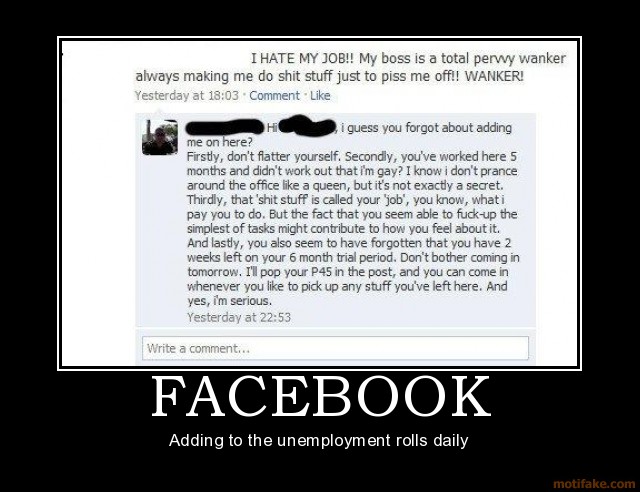 In this single case, please feel free to think of me walking around this issue while only wearing a hot pink thong...and there goes my two readers. Any-who, the idea of privacy is a HUGE issue plaguing and potentially clogging up our inter-webs. Mr. Moot Poole has recently flung a curve ball at Facebook's founder and chief: Mark Zuckerberg over this very issue. Before we get there, let's juice some of the clueless readers up to speed.

Zuckerberg, almost all of Google (whether they like it or not), and Jeff Jarvis have been beating a drum filled with anything but anonymity. They believe that the web needs to be inhabited with people identified as themselves, not some obscure name that means nothing to the rest of us. By identifying everyone with their first and last names, people are more apt to act like humans instead of ass-hats when it comes to interacting with each other. This is a stark contrast from what 4chan founder Chris Poole holds to be true.

Chris believes that this very anonymity leads to sparks of creativity, awesomeness, or anything potentially better than what could come about from openness. Poole was quoted this week in a SocialBeat article saying:

The gist of this being that Chris finds the Zuckerberg way to be a little suspect and perhaps stifling.

Let's ask someone who really matters in this little scuffle. This "person" is someone who everyone knows quite well but, might not be aware of. That someone is your lizard brain. Your "lizard brain" (for the lazy people who read this) is the part of your brain that makes your life simple, easy and extremely boring. It is the part of the brain that slows us down, it makes us think twice in every matter, and allows us to do "just enough." In short, being anonymous is feeding that lizard brain, and being open isn't.

If our identities are shrouded in secrecy, we are more willing to post random, obscene, and sometimes offensive shit. And why not? All of us have an innate hankering to do so. We are just always a tinge scared that we will be found by our employers, our family or whomever. This fear causes us to hold back, think twice, and ultimately decide against the action overall. Plug in that lizard powered anonymity and BOOM! It is easy to share that picture because it is likely to never be linked back to its' originator. The hard part and ultimately the part that goes directly against your lizard brain, is sharing that article with your name plastered all over it.

This idea can be easily linked to the real world. Our brains never produce retorts during an actual situation. We always have amazing epiphanies after our coworker tells us off or that idiot kifes our amazing parking spot. Moreover, you don't want to create a scene because you are not entirely sure if the person could kick your ass or not. Pure Lizard Brain.

Am I a proponent of a completely open web? Well, yes quite frankly. However, I have walked around the Baltimore Inner Harbor in just my underwear (I lost a bet). So I might not be the best person in the world to consult with when it comes to the power of being clandestine; however, I do understand there is a need for it (at times). I will admit that I deeply enjoyed the idiot magnet that was Techcrunch's comments before they went to Facebook and ultimately to a completely open system. Then again, I love seeing people make complete asses of themselves on the net. Call me crazy.

Does this Article or the SocialBeat' lead us down a better understanding concerning this privacy standoff? Doubtful. If ever a phrase embodied this conundrum it is: Hater's gonna hate."