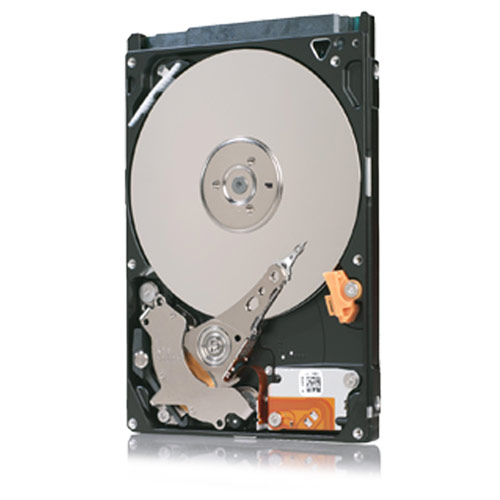 In this past post I mentioned using a "hybrid hard drive" for secondary storage. In this case, the hybrid part means that there is a very small, 4 gigs to be exact, amount of space set aside for caching purposes. If the drive was being used for boot purposes, it would use those 4 gigs to allocate popular applications and files that were used frequently. This would speed up the app launching process and give the allure of having a much faster, SSD.

This specific drive has been under fire for some time by the Mac crowd for disabling, or completely ignoring the internal power management settings. One of the larger problems being, that the drive blatantly refused to spin down when not in use. For the forum lover there is quite an extensive amount of knowledge posted here. However, it doesn't seem like Seagate has found a fix...yet?

Since upgrading the drive to it's newest firmware (SD25), my drive was exhibiting some of these odd behaviors. Everything seemed fine during spin-up; however, after the system ejected the disk, it would fail to spin-down. At first, I thought that spotlight indexing was causing problems. Wrong, this was disabled. The culprit seemed to be a previously deleted file or folder sitting around in the .trash folder.

Deleting BOTH the .spotlightv100** hidden folder along with .trash solved the issue in a heartbeat. Apparently, there are some methods to force these folders from being created; however, I have yet to try them. In addition, this is a fix for the people using these drives as storage, and not for their main boot partition. If anyone has any other nifty solutions, I would love to hear about them